The IRS Achieves A 90% Conviction Rate, Or: “Why You Shouldn’t Cheat On Your Taxes”

There’s an old saying that reminds us that there are only two certainties in this life: “death, and taxes.” Whoever coined that phrase couldn’t have known how true it was, particularly when it comes to the latter portion.

The Internal Revenue Service recently came out with its annual Enforcement Report, and the numbers themselves don’t lie. In addition to the overall instances of tax fraud that were identified that totaled $5.7 billion, the IRS further found another $26.9 billion in financial crimes. All told, there were over 1,200 warrants executed in the last year alone, which are in addition to the 1,837 crimes that were ultimately referred for prosecution.

All of this is to say that if you’ve ever considered the idea of hiding income from the IRS, the numbers are very firmly against you.

Overall, the IRS has a staggering 90.6% conviction rate when it comes to these types of crimes. To put that into perspective, in 2018 there were almost 79.000 cases filed by the federal government for a myriad of different crimes. Of that total, only 320 resulted in convictions – meaning that you’re more likely to get away with a drug offense, a property offense, or even a violent crime than you are lying to the IRS.

All of this is to say that there is a lot that can go wrong if you are a tax evader and are in the process of actively running afoul of the Internal Revenue Service. This is true for a wide range of different reasons, all of which are worth exploring.

The Consequences of Being a Tax Evader: What You Need to KnowIf the IRS identifies some type of discrepancy on the return that you file, at a bare minimum they will likely send you a notice. This is true whether or not they suspect that the issue was a result of malicious intent.

Keep in mind that the IRS doesn’t just get information about your tax returns every year from the filer. They’re also comparing information obtained from employers, payment processors, banks, and other financial institutions. If there is anything that doesn’t formally line up between those sources, you will likely get a notice in the mail with a request to provide additional documentation. 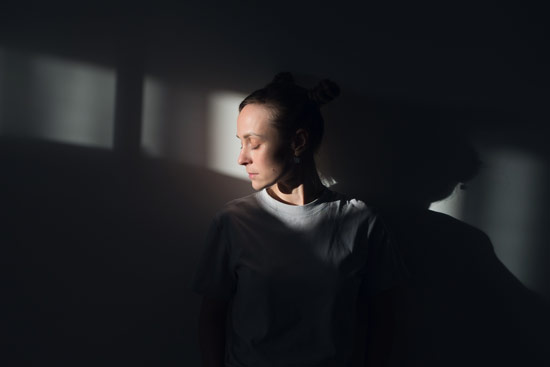 Additional Considerations About Tax EvasionAnother step that the IRS can take during these matters involves a formal audit. This is a lengthy (and sometimes costly) process that will essentially see representatives from the IRS go over your income tax returns, W-2 forms, and other financial statements with a fine-toothed comb to get to the bottom of what, if any, issues have been identified. Some estimate that the more complicated audits can last more than a year – and they can also result in late fees, penalties, and more. It’s also been estimated that the average audit results in an additional $9,500 of taxes owed, which is obviously a situation you would want to avoid if you can.

This is all before you get into the additional costs of paying for professional help to assist in your audit defense in the first place. If the IRS suspects that you knowingly lied – and that you’re hiding a significant amount of money – they will come at you in full force. Defending yourself and avoiding civil penalties almost immediately becomes an uphill battle that will require additional assistance. So not only are you paying a professional to help, but you’re also going to end up paying the IRS what they are owed. Instead, you could just be forthcoming on your income taxes in the first place to help avoid this type of situation altogether.

In the end, trying to evade the IRS just isn’t worth it – both in a figurative sense and in a literal one, too. All of this underlines the importance of partnering with a tax professional for all of your financial needs. Not only can they help you avoid this type of scenario, but they can also (legally) minimize your income tax bill for both businesses and personal filers alike, all so that you can enjoy all the benefits of the United States tax code with as few of the potential downsides as possible. 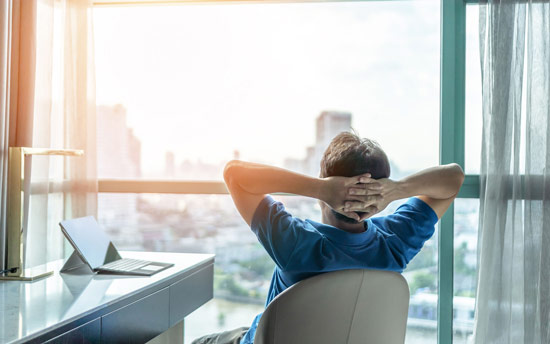 If you’d like to find out more information about what could happen if you think that you can beat the IRS’ current enforcement effort, or if you just have any additional questions that you’d like to go over with someone in a bit more detail, please don’t hesitate to contact us today.