From Bankruptcy To Global Stardom: What We Can Learn From The Founders Of Angry Birds

If you had to make a list of some of the most successful video games of the mobile era, “Angry Birds” would undoubtedly be right at the top.

According to one recent study, it has been downloaded more than four billion times as of 2019 and has a massive 9.2 million monthly active users. It’s generated $116 million in revenue and even spawned a feature film that grossed more than $350 million at the box office…

… all for a product that was essentially a “backup plan” for the game’s original developers. Yes, that’s right – “Angry Birds” wasn’t just an “afterthought” in the traditional sense of the term.

It was essentially the 52nd afterthought this particular team of people happened to have. 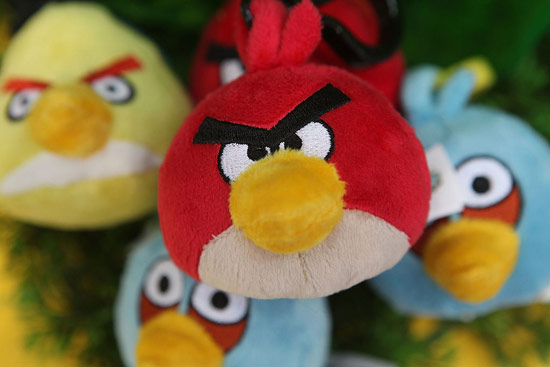 Angry Birds: The Story So FarPerhaps one of the most important things to take away from the “Angry Birds” story is the myth that “overnight success” is precisely that.

The company itself had been founded back in 2003 when a collection of students decided to enter a video game creation competition. Afterward, they thought it would be “fun” to start their own game studio – a dream that many before (and since) have shared.

Soon, they realized that making video games wasn’t the difficult part. It was getting them distributed that was an uphill battle.

All told, the team at Rovio made 51 different games in an attempt to test the market. Even after the first iPhone was released in 2007, they kept trying. What was the market looking for? How did they provide simplistic gameplay with a catchy enough “hook” that would harken back to the games they used to play as kids? Would it be possible for them to marry their love of science fiction titles with their idea in a way that would be appealing to the iPhone’s then-new massive customer base? These (and more) were all questions that they struggled to answer. 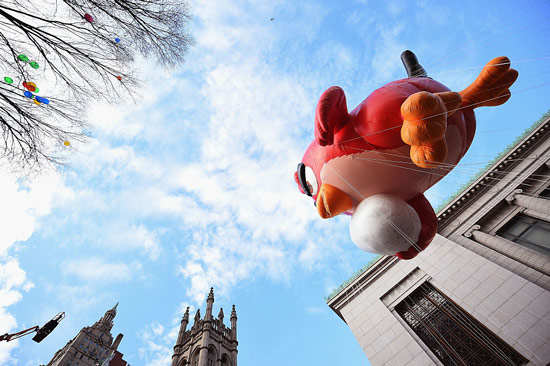 Finally, the Rovio team’s artists and designers came up with a series of drawings featuring birds. They had no feet and could not fly. Instead, they had to be launched across the game’s map. Why did they inherently look so angry? That, too, came from a story point-of-view – there were antagonists in the form of pigs who had stolen their eggs.

With that, a concept that couldn’t be more straightforward was born.

At the time of its original release, downloads on the iPhone’s App Store were paid – generating a significant revenue stream for the Rovio team right away. On Android, the company decided to run ads – still allowing them to enjoy a healthy profit. Flash forward to today and the company has enjoyed millions of downloads and the intellectual property has become a successful feature film, among other enterprises.

All of this was for an idea that may seem obviously successful now, but that was literally the 52nd best idea that the Rovio team had when it originally launched.

All of this is to say that the old saying “slow and steady wins the race” very much applies when it comes to being an entrepreneur. Is every idea that you have going to be immediately successful? No. But at some point, you will have an idea that challenges people’s expectations when it comes to what an “overnight success” can be – and that is a very exciting position to be in, no matter what.

In the end, let this be a lesson in the idea that success can happen to anyone, anywhere, at any time. This is true regardless of how bleak the circumstances may feel from day to day. One minute, you’re an entrepreneur with a dream that you believe in who is on the verge of utter catastrophe. The next, the world finally catches up to your vision, and you enjoy a tremendous amount of success as a result. The key quality that keeps people in the latter category as opposed to the former comes down to tenacity – and it’s one that will serve all of us well for years to come.

If you’d like to find out more information about inspiring entrepreneurial success stories like this one, or if you’d just like to speak to someone about your own financial services needs in a bit more detail, please don’t hesitate to contact us to speak to an accounting professional today.