Aretha Franklin’s Tax Situation: What Do You Need To Know

If someone were to craft a “Mount Rushmore” featuring the likenesses of some of the most influential musicians of all time, Aretha Franklin would undoubtedly be on it.

Born in 1942, Franklin was more than just another singer or songwriter. She was a brilliant pianist. She penned some of the most influential songs of all time. She became a massive commercial success after signing with Atlantic Records in the 1960s, essentially creating her own genre along the way. The list goes on and on.

Having said that, it’s important to note that Franklin passed away in 2018 and when she did, she left some financial troubles behind her that her estate had to take care of. How much did Aretha Franklin owe to the IRS and what eventually became of the situation? The answers to those questions require you to keep a few key things in mind. 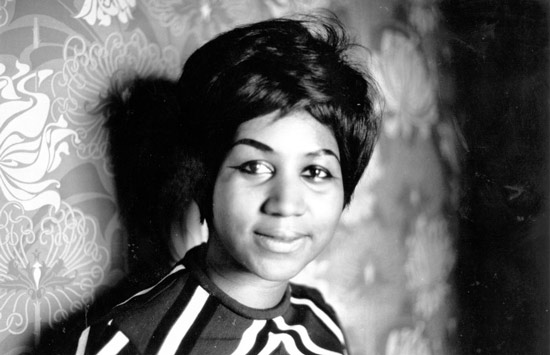 When Aretha Franklin passed away a few years ago, the IRS quickly determined that her estate owed almost $8 million in back taxes. All of this further complicated a situation that was already ongoing, where family members were battling it out in court (and in the public eye) to see who was owed what in terms of the assets that the esteemed singer had left behind.

Aretha Franklin left behind four children – all boys – who quickly entered into negotiations with the IRS. After years of jumping through legal hoops, it seems like all parties have reached a conclusion that they are satisfied with. After the estate makes an immediate payment of $800,000 to the IRS, Franklin’s sons are allowed to continue to question the amount that they say is owed. So while it does not seem like the situation is well and truly over, it does appear that things are moving in the right direction.

All of this paints a very interesting picture of what happens to celebrities in these types of situations. Since Aretha Franklin died, her estate has been steadily making payments to address a long-term tax bill that was left behind. As of December 2021, it was estimated that the balance was still close to $4.75 million. 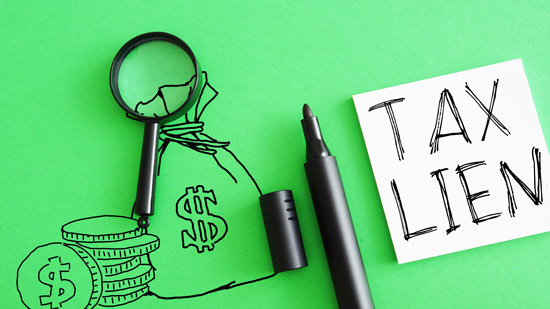 All of this begs the question – how do you stay out of trouble with the IRS if even someone like Aretha Franklin can’t? By hiring the right professional to make sure that everything is in order all throughout the year, of course. 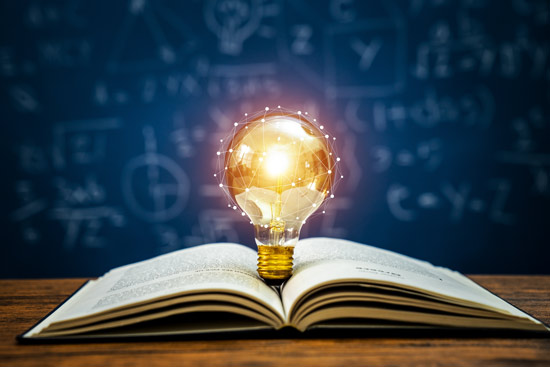 At that point, the question becomes – what happens to all of that money moving forward? What percentage of it is allocated to pay off the tax bill that the IRS claims the singer/songwriter owes and what percentage goes to her sons?

If you’d like to find out more information about everything going on with the Aretha Franklin estate and taxes, or if you’d just like to discuss your own situation with an expert in a bit more detail, please don’t hesitate to contact our firm today.