The Tax Consequences Of Gig Work

Over the last decade, in particular, the definition of the term “career” has changed.

Rather than being employed by a single entity for which you receive a W2 at the end of the year, many are now participating in the “gig economy” in a variety of ways. They’re not just working a day job. They’re also driving for a ride-sharing service like Uber. They’re delivering food for companies like DoorDash. They’re leaning into the versatility that the fast-paced digital world has brought with it, enjoying the type of freedom that people didn’t previously have.

Of course, this newfound sense of freedom brings with it a number of potential disadvantages, especially when it comes to tax season. But thankfully, there are still ways to enjoy all the benefits of the “gig economy” with as few of the potential tax-related downsides as possible. You just need to be savvy about planning ahead, and you need to keep a few key things in mind along the way. 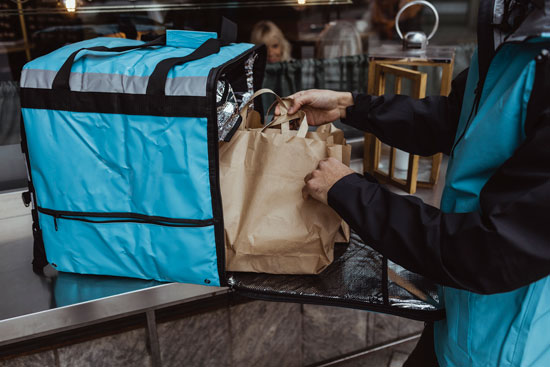 Taxes and Gig Work: An OverviewBy far, the most important thing to understand about this process is that any time you increase your income – be it by picking up “gig work” in addition to your primary job, or by getting additional employment where you receive a second W2 form at the end of the year – it will always potentially increase your taxes.

For the sake of example, let’s say that yours is a situation where you A) work for a small business, and B) also run a business like Etsy on the side. The first source of employment would almost certainly give you a W2 at the end of the year. In the second, you’d be left with self-employment income – which itself increases your tax liability almost immediately.

In that situation, you would want to pay quarterly estimated tax payments using form 1040-ES to increase your income tax withholding at your W2 job as much as you could to offset the liability that your self-employment income would bring with it. Yes, this means a little less money in your pocket right now – but that’s almost certainly better than getting hit with a major tax bill at the end of the year.

Along the same lines, you would want to make sure that you’re always keeping receipts for your self-employment job so that you can write off whatever you can at the end of the year. In the Uber example, that would include any maintenance and other work that you’ve had done to your car. In other “gig economy” examples, that might include money that you’ve spent on supplies that are expressly needed to complete this second job.

If you use your car for your “gig work” at all, you would want to keep a journal of all the miles that you’ve traveled. This, too, will help give you more to write off so that you can reduce your income tax liability moving forward. 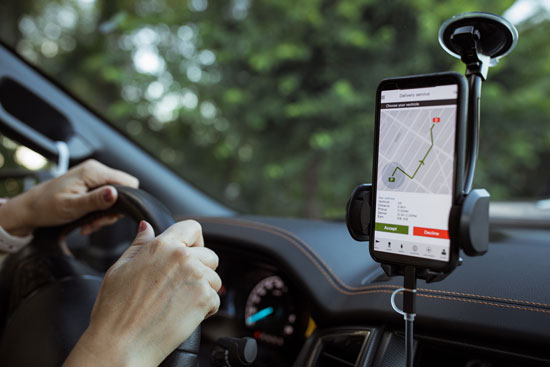 Why Gig Workers Might Need Professional Tax AdviceOverall, your taxes are almost certainly going to be more complicated if you have “gig work” that you are accounting for. Not only do you need to think about how much is being withheld from every paycheck from your primary job, but you also have an increased liability when it comes to things like Social Security tax, Medicare tax, and more. In a normal situation, half of that would be paid by your traditional employer. In a self-employed situation, you’re responsible for both sides of the equation.

That’s why, if you have any questions or if you just aren’t sure how to proceed, you shouldn’t be afraid to enlist the help of a trained professional. Not only can they help you reduce your tax liability as much as possible, but they can also maximize your overall income, so you’re taking home every dollar that you’ve earned without being concerned about getting hit with a tax bill that you can’t handle down the road.

In the end, “gig work” is certainly something to be celebrated – after all, it gives people a freedom when it comes to how their careers play out that would have been unthinkable even as recently as a decade ago. Having said that, it certainly isn’t without its potential consequences – but with the right approach, you can still take them into consideration and enjoy all the advantages of “gig work” at the same time. 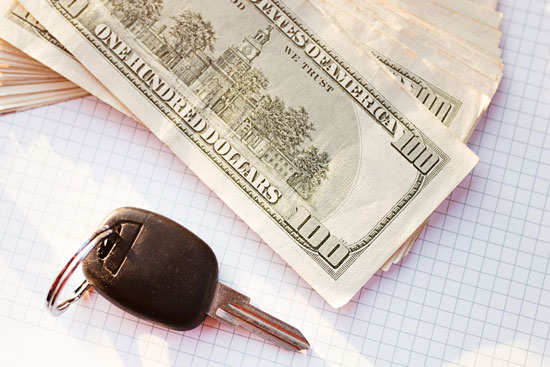 If you’d like to find out more information about the tax consequences of “gig work,” or if you’d just like to speak to someone about your own needs in a bit more detail, please don’t hesitate to contact us today to speak to one of our professionals.